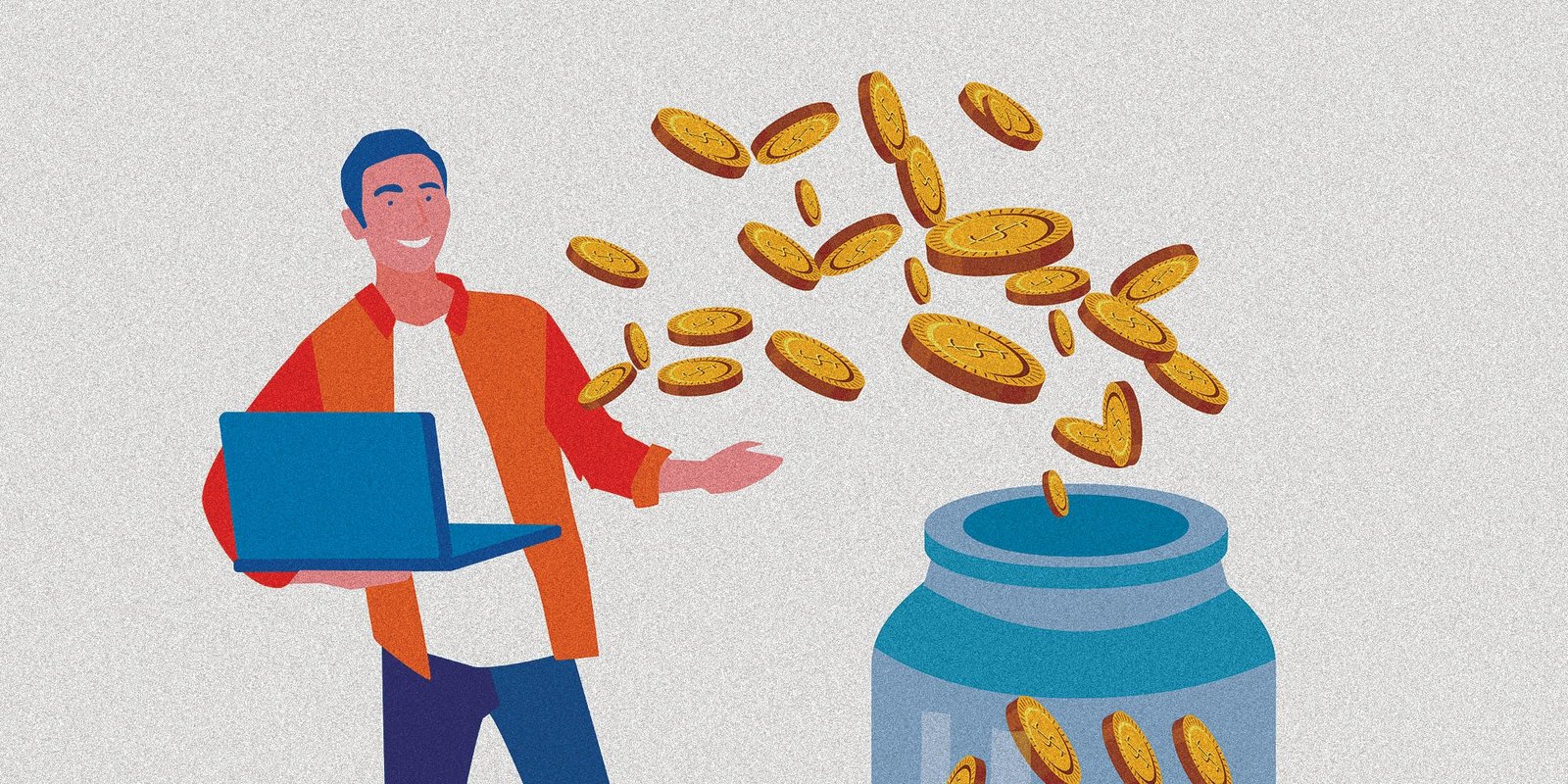 Over the past few years, spurred by the growth of a creator-driven economy, a number of startups emerged to offer monetization services for influencers. Companies like Ko-fi and Buy Me a Coffee, for example, stepped up to offer third-party tipping platforms.

Alongside independent startups, major social media platforms are now rising to the occasion and offering in-suite tip jars, according to Insider’s Amanda Perelli, who recently reviewed some of the biggest tipping features in the game. Both YouTube and Twitter launched beta versions of in-suite tipping features in the past few months. Clubhouse and SoundCloud also recently announced features that would allow fans to pay their favorite creators directly.

So how do some of these in-suite tipping features and third-party tipping platforms compare? Here’s our breakdown:

In summary, third-party sites (Ko-fi, Buy Me a Coffee, or Koji) seem easy enough to use, encourage flexible one-time tips, and take little to no pay cuts. Although, having to go to a totally separate site to donate might be a barrier for some fans.

In-suite tipping features, in comparison, tend to offer a more gamified experience. Staying in-app might encourage regular tipping from fans since they won’t have to travel to an unfamiliar platform to support a creator.

If you’re a creator, what’s your experience with tipping features? Shoot us an email at xyzgracestanley@thedailydot.com to potentially get featured in a future newsletter.

Grace Stanley is a reporter covering tips and tricks for creators and influencers. She is also the social media manager for Nautilus Magazine and a University of Texas at Austin alum.