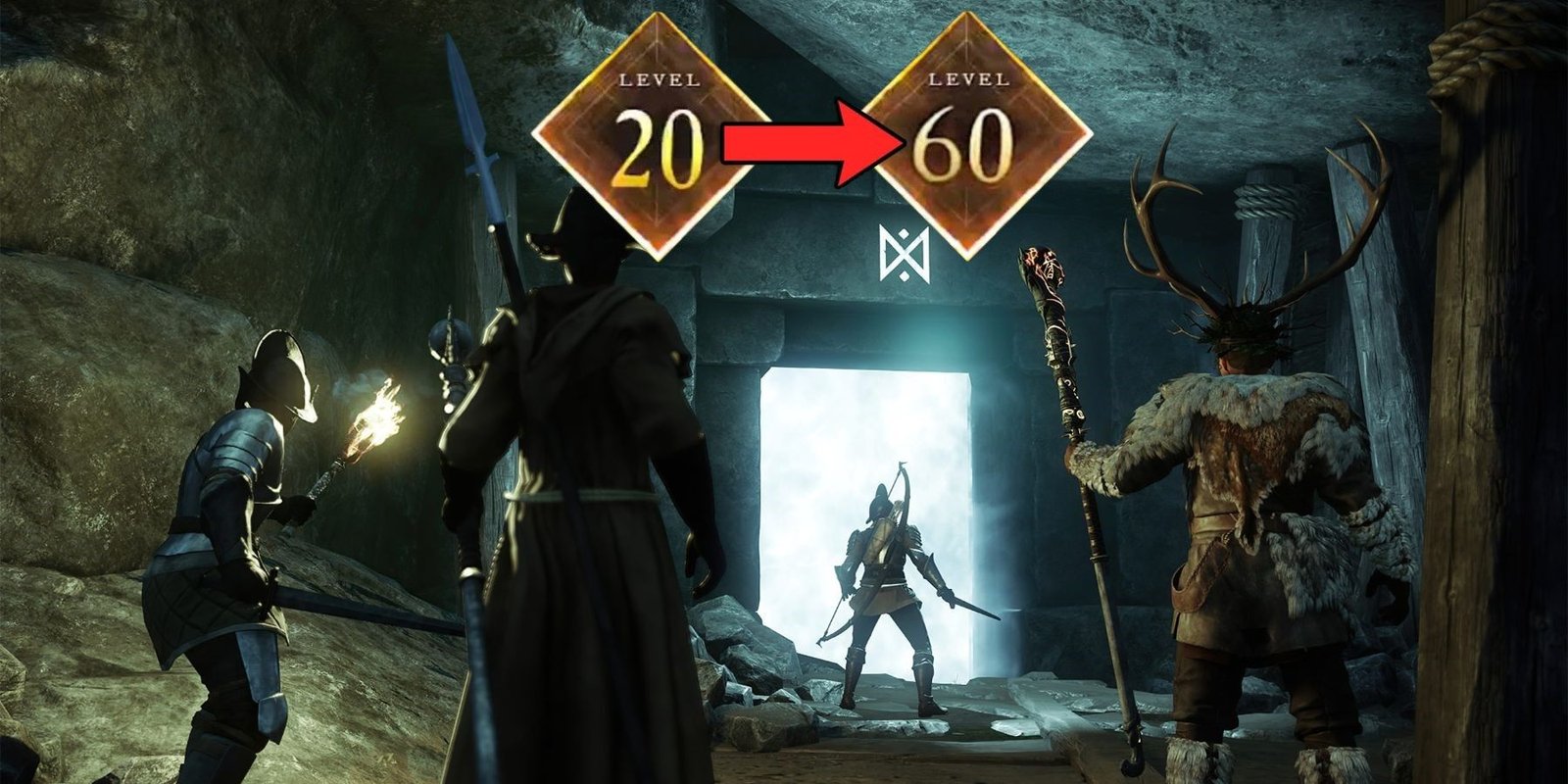 New World can be quite demanding in terms of Gold while leveling, but a player shares a trick that might save others’ coins in the long run.

Amazon Game Studios’ New World is fast approaching its seventh week since the official release last September, and since then, many things have changed for the MMO. One of the most noticeable changes is that its player count decreased a lot due to a mix of reasons that range from game-breaking glitches like the Gold and material duping bug to the fact that some players feel like the game is repetitive in terms of enemy and quest variety. The consequence of this is that concurrent Steam users went down to around 200,000, a drastic drop from the all-time peak of over 900,000 just a few weeks ago.

However, it’s not all bad. Amazon Game Studios is really trying its best to make the game a safer and better place for everyone, starting with bans being handed out to cheaters and exploiters, including streamers caught red-handed. Furthermore, there are plans to link all trading posts in New World in order to improve the game’s economy and reduce the travel taxes as a result, due to players not having to constantly move between settlements. Some improvements are also coming to the new player experience, which is great because it means that now is a good time to pick New World up or return to the game and make a new character.

RELATED: New World Players Share What Makes Them Mad in the Game

Because leveling in New World is not always very easy due to several mechanics not being fully explained and the game being quite rich in terms of things to discover, a Reddit user by the name of Rheality_ shared a very useful tip for players making new characters. One of the most frustrating things in New World for new players is that dying damages all the gear worn by the character as well as that in the bag, and repairing some severely damaged pieces can be quite expensive. That’s why purchasing new equipment from the posts can be a much better idea.

In fact, some low-level items in New World can be pretty cheap when sold by other players at the trading posts, and the reason is that the market is a bit inflated at the moment. As such, sometimes players will find that repairing a weapon or a piece of armor might cost 20 to 50 Gold, whereas purchasing a better item might be cheaper and also be a great upgrade to the previous one.

The market is inflated because New World is still suffering from the Gold and material duping glitch, but the silver lining of this is that some items can sell for very low prices. That’s why checking trading posts out before venturing out into the wilds is always a good idea.

A fan of the upcoming MMO New World carefully pieces together the game’s official interactive map to create a single painterly print.

Andrea became a gamer for life at 7, thanks to a Pokemon Red cartridge and her Game Boy. She knew she wanted to be a writer early on, back when she got a floppy disk and she wrote “My Book” on it. Her Italian lineage means she thrives on pizza and cosmic horror because that’s a typical Italian Sunday. She loves games featuring deep lore, sci-fi elements, and strategic thinking. She is often found playing Destiny 2, for which she also makes guides.