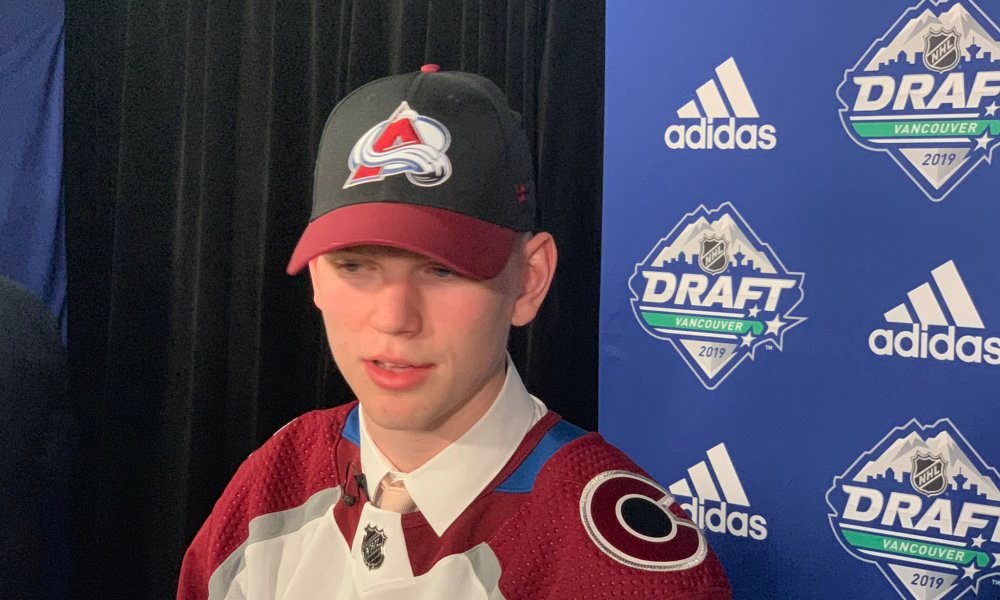 Bo Byram will board a plane for Denver on Thursday morning, after spending Wednesday at his parents’ home in British Columbia.

Once he touches down in the Mile High City, however, the top Avs defensive prospect will have to quarantine for a week, because of US-Canada Covid-19 regulations.

That news was broken today by Byram’s father, who appeared on a local B.C. radio station to talk about his son’s disappointment at Tuesday’s Canada loss to the U.S. in the gold medal game of the World Juniors in Edmonton. Click on the link in my tweet below to listen to the talk.

As Bo Byram’s dad says here: Bo will be in Denver Thursday, but then has to quarantine for a week before joining the Avs on ice https://t.co/rLGdidXI8E

So, that means no Bo Byram on opening night against the Blues, but I don’t think we would have seen Bo Byram play that night anyway. think the earliest we’ll see Bo play a game for the Avs is on that four-game L.A.-Anaheim swing, Jan. 19-24 (I’ll be there, did I mention there’s an Avs Travel Tip Jar?), where the Avs will have to play four games in six days.

After that? That’s all still to be determined. I think Byram will be on the taxi squad for the full year, but it’s also possible he’ll spend some time with the Colorado Eagles, after all the new regulations are ironed out with their own return-to-play plan.